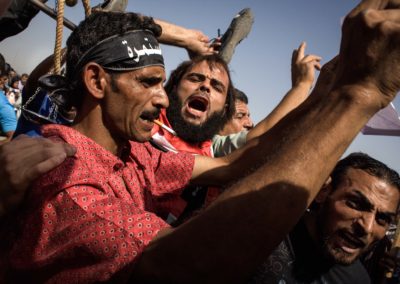 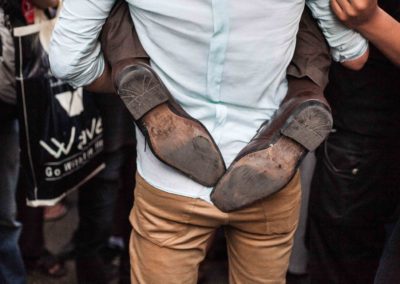 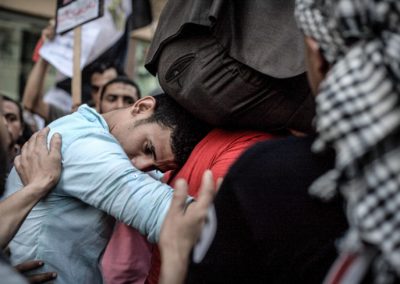 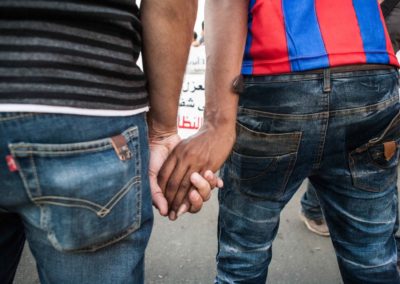 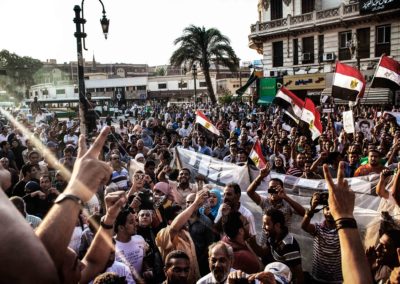 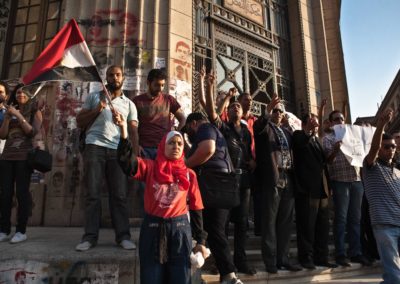 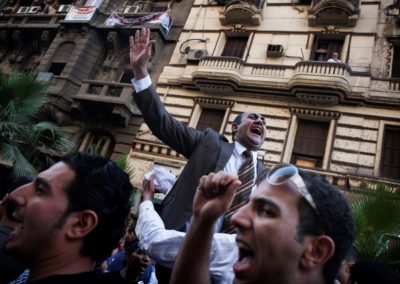 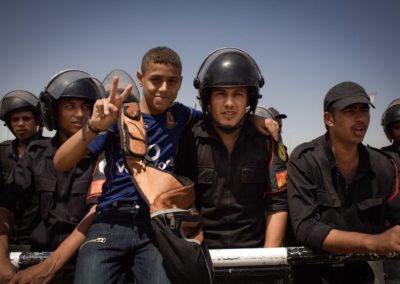 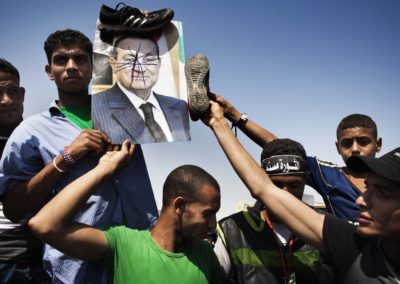 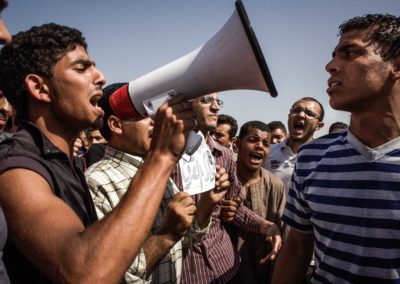 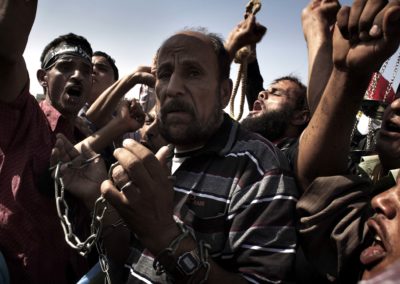 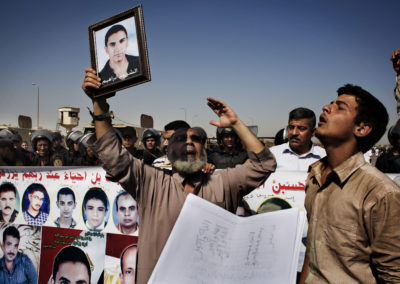 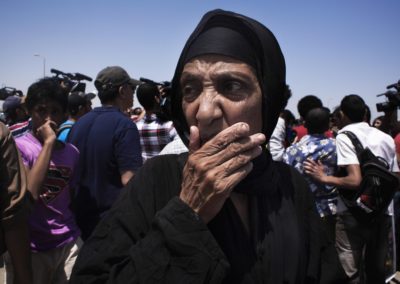 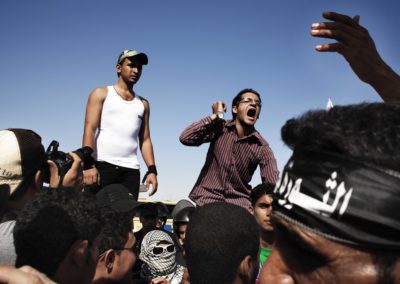 The day of the verdict in the trial of Egyptian dictator Hosni Mubarak. The verdict of life in prison for his attempts to stifle protesters during the revolution brought an emotional outpour and sense of conclusion to the Egyptian people after succeeding in toppling his authoritarian rule.

In the meantime, a prominent lawyer, rights activist, and post revolution populist presidential candidate Khaled Ali led this manifestation through Cairo to Tahrir Square to increase his public support and spread his ideals to the Egyptian people.